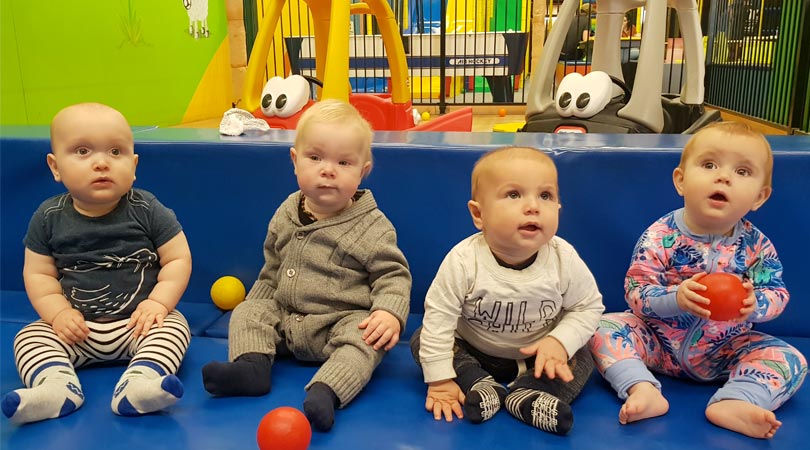 10 Sep A new era of “finding your village”

In this day and age, everything we want and need to know is a Google search away. But Google likes to tell us that our childs viral rash is most definitely a flesh eating disease or letting your child eat off the floor is certainly forbidden.

This is where your “village” comes in.

When I was pregnant with my first son I found an online group of others Mum’s around Australia due in July 2014. They quickly became my go to virtual friends who I could turn to when I was awake at 3am thinking “I don’t think I’ve packed enough nappies in my hospital bag”.

A quick post had me reassured that I had packed enough and if in doubt, pack an extra packet in the boot for Hubby to easily be able to bring in if needed (sounds so simple, doesn’t it?).

There have been many more occasions that a freak out has been avoided after a quick post to my village. Obviously I went to the GP if needed but little things that turned out to be nothing meant I avoided an unnecessary doctors trip.

More recently I have found a new village in my August 2017 group. This group has allowed me to connect with other Mum’s outside of Facebook and in the real world who happened to live close to me.

Over the last four years I don’t know what I would have done without these groups and I highly recommend downloading the Baby Centre app, have a look on the forums and find yourself a village!

As with everything, take a lot of things with a grain of salt. Go with your gut and reach out when things get rough (because being a new Mum, it doesn’t matter how prepared you are, times will get rough) and try to enjoy the little things with your little people.

As cliche as it is, they grow so fast. Get through the first 12 month blur. You’re doing so great!

Hi! I am a 26 year old Mum to three boys! An 8 year old step son and a 4 and 1 year old. Just trying to juggle motherhood, married life, full time work and trying to squeeze in a game of netball each week.

Join our social communities and become a member of Australia's largest online group of mums!