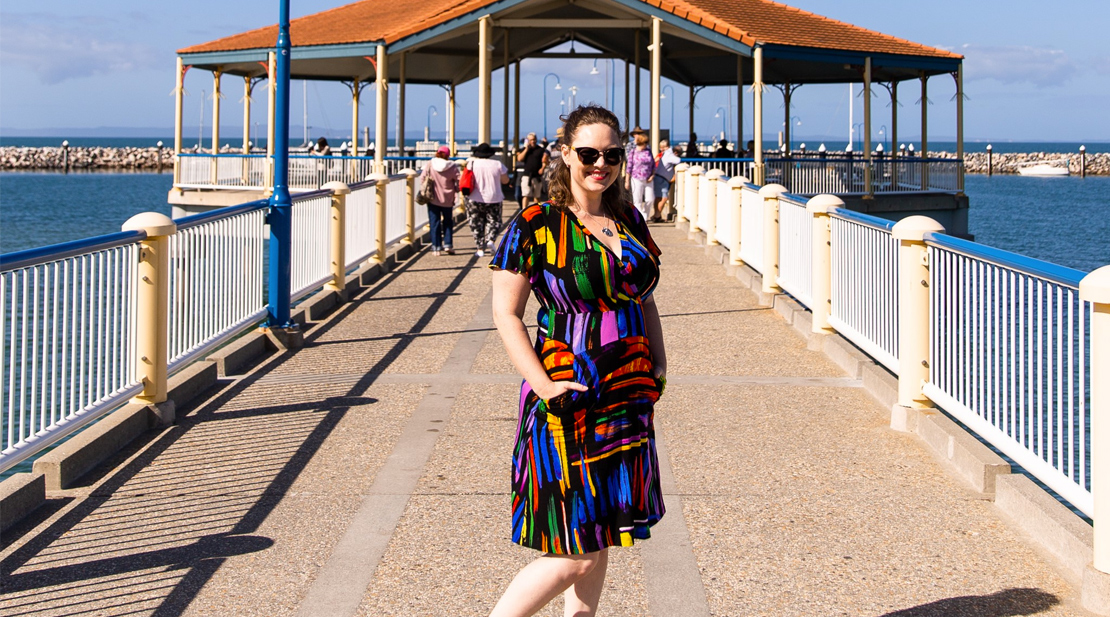 Milk and Peanut began after I had my second son when I became frustrated with the boring choice of breastfeeding friendly clothing available, so I started to make my own. The clothing in the stores didn’t fit well, particularly around the chest and I gained new confidence wearing clothes I liked that actually fit.

Shortly after, I launched Milk and Peanut to give every mum the chance to wear beautiful, ethically made clothing, designed with bigger busts in mind. The label has evolved from there to include clothing that can be worn long after you’ve finished feeding. 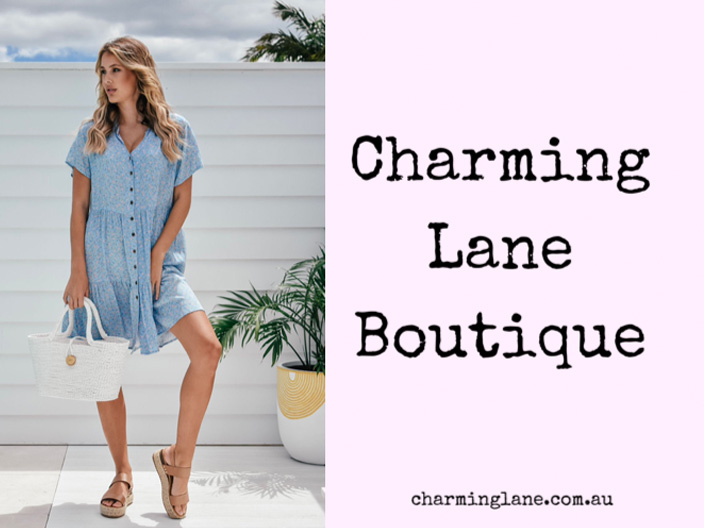 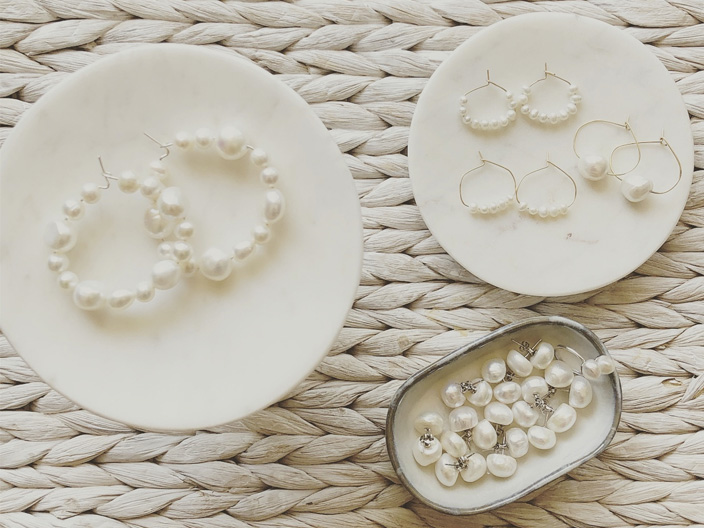 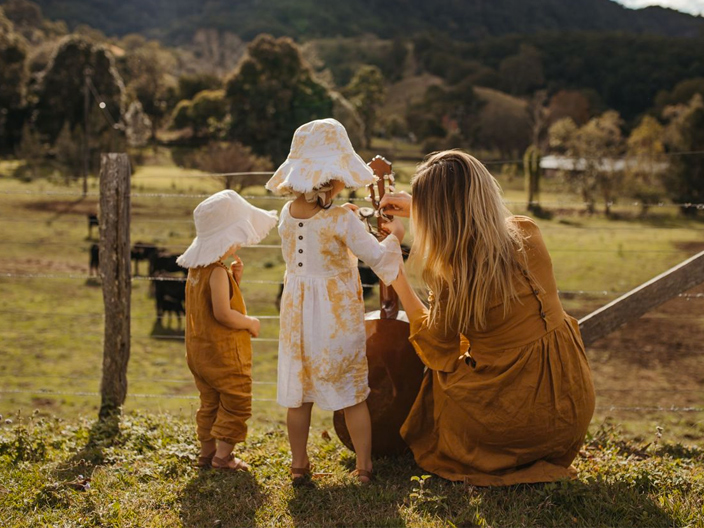